You can help make a difference today.... 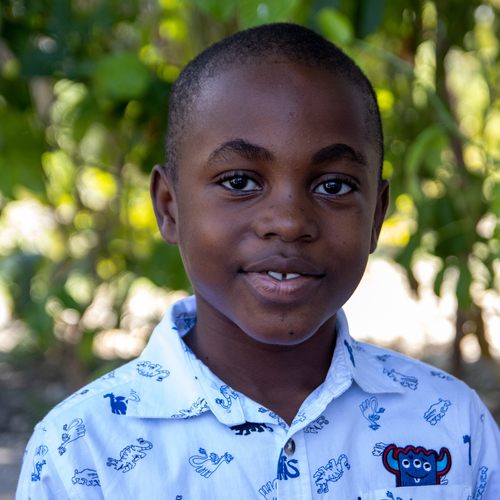 I would like to introduce you to Berlando! Berlando came to the Mission of Grace when he was only 2 years old. His parents were from a community very high up in the mountains and were very poor. They were unable to care for him along with his brothers and sisters and decided that the best future for him would be to come to live at the orphanage. When he came to us he was very timid and quiet and sad for quite some time. He didn’t like to play with the other children and would often sit off by himself but after he was able to settle in and see that the orphanage was a family, he opened up and began to smile and laugh and play with the other children. He has come so far.

Would you and your family consider sponsoring Berlando or another child for $50 per month which supports nannies, food each day, medicine, clothes and so much more?